It’s decision time again. Last year, Christmas Day I picked up the domain name baenrahl.com from Google Domains. I wasn’t sure what I was going to do with it at the time, but I wanted to check out that particular Google service. It’s been a year now, and it’s time to renew it or let it go.

As far as Google Domains goes I really have no opinion one way or another. It’s a service. They sell a product. That’s about the extent of my feelings on the subject.

baenrahl.com, on the other hand, is something I’d like to keep. Initially, I had no idea what to do with it, or at least just vague ideas of what to do with it. But I like the idea I ended up going with, that I was chronicling the adventures of a “sword & planet” genre hero, someone in the vein of Dray Prescot or John Carpenter. But with school and life and whatnot, there hasn’t been much work done on that idea. 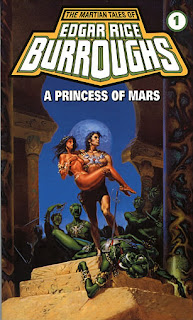 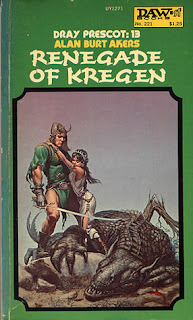 Baenrahl isn’t the kind of name that I’m worried about losing. I don’t think someone else is going to come along and grab it up. Although they might just to hold it for a year or two, so that if I want it back I have to pay a premium for it. But like RonnMcCarrick.com, eventually they’ll let it go, because, well, there’s no money in it. Right now, I have two other domains, arohen.com and RonnMcCarrick.com. So, that’s three websites, only one of which is actually getting any content posted.

That is my conflict. I have a few days left to make a decision, but I’d be interested in any thoughts anyone else might have on the matter. If you have any such thoughts, leave them in the comments.